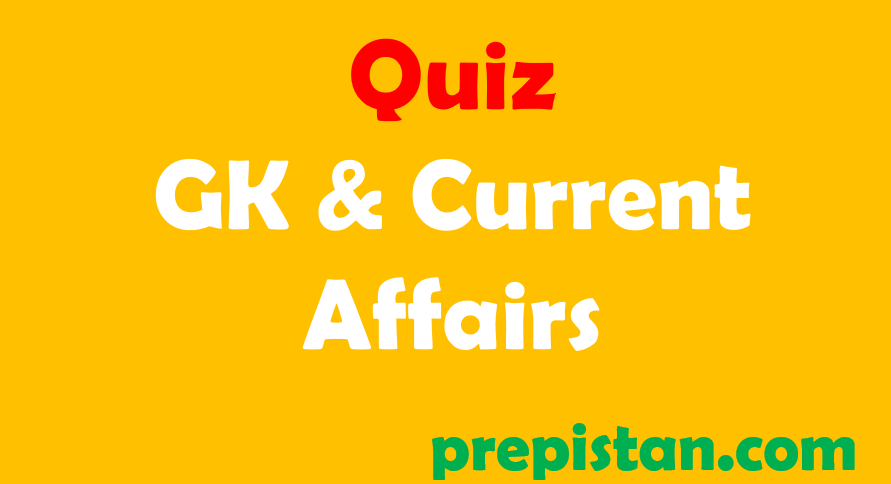 Q: _______ is the name of the book completed in the period of 44 years on the species of flowers found in Pakistan ?

A. The Flora of Pakistan
B. Flora of West Pakistan
C. Seeds of Change
D. Plant & Society

Q: _______ island is the disputed Island between India and Bangladesh ?

Q: The Late Egyptian President, Hosni Mubarak had ruled the nation for _______ years before being ousted in 2011 as a part of Arab Spring revolution ?

ABOUT US
Prepistan is one stop solution to prepare tests online for NTS, PPSC, FPSC and all other govt exams.
FOLLOW US
© 2019 Prepistan. All Rights Reserved.
MORE STORIES
Current Affairs