Home MCQs Pakistan Current Affairs MCQs Toward Freedom 1936 is the autobiography of which personality?

A. Jawaharlal Nehru
B. Molana Abul Kalam Azad
C. Quaid e Azam
D. None of these

An Autobiography, also known as Toward Freedom (1936), is an autobiographical book written by Jawaharlal Nehru while he was in prison between June 1934 and February 1935, and before he became the first Prime Minister of India. 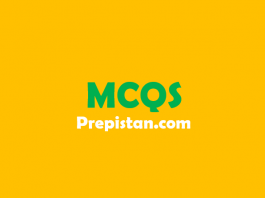 Who presented the Pakistan budget 2019-2020 in National assembly?

Which Pakistani bank was hit by cyberattack that disrupted its services?